from Cocoon by Aeon Grey 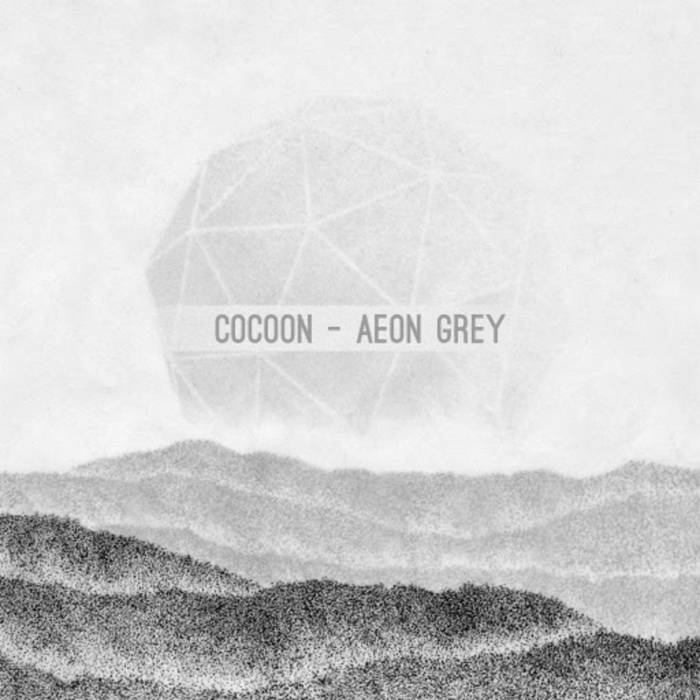 Drop it/ they imitate the passion Ghandi had/ tags on the contraband written in comic sans/ take you serious if you promise to add and define a God that we can trust with an economic stance/ atlas shoulders mount the head a monarch demands/ there's treason in the lineage/ demons in the helix's tint/ bleed relief from a set of strong arms with scabs opened as a measure from tomorrow's chance born uncorrupted/ draw the blade across the guts with Japanese general honor carving up his stomach/ fed sentinel mantra marching on the blood drenched judgments of tough love's whips belt buckles skin an heir to the dynasty/ harness scars and triumphs scenes/ Gitmo guilt trip quilted on the giant screens/ stars and bars half mast in the aftermath when half the mass has that drop jaw belief/ what a tragedy/ who's selling suckers magic beans?/ set them up for what's to come rough and tumble collapse of dreams/ can't take it back once it's past the peaked all succumb to just the one glutinous masterpiece/

Just waiting... To fall off…

Bandcamp Daily  your guide to the world of Bandcamp

Guest hosted by Tamar Osbourn aka Collocutor and Toshio Matsuura.